Best Wine Varieties for the South 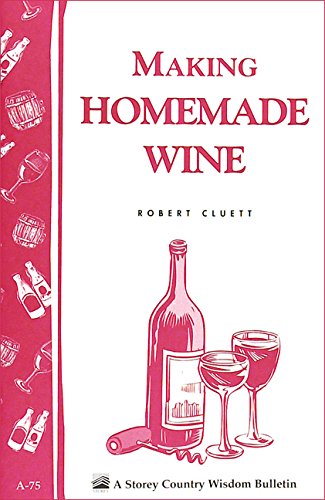 Making wine is one of the oldest crafts in the world dating back to the days of the bible. The most important elements of great wine are in the following order;

For us southerners we are limited to the muscadine family (Muscadonia Rotundifolia), Lenoir (black Spanish), Blanc du Bois, and Cynthiana (Norton).

Muscadines thrive in the southeastern United States. They can handle the heat and humidity we experience during the summer months and enjoy our mild winters. Muscadines have a relatively low chill hour requirement of less than 300 hours below 45 degrees yet they break bud late in the spring eliminating any risk of late spring frost affecting the blooms. They have very few disease or insect issues and can be grown organically if desired. The following is a list of muscadine varieties that are recommended for making wine. 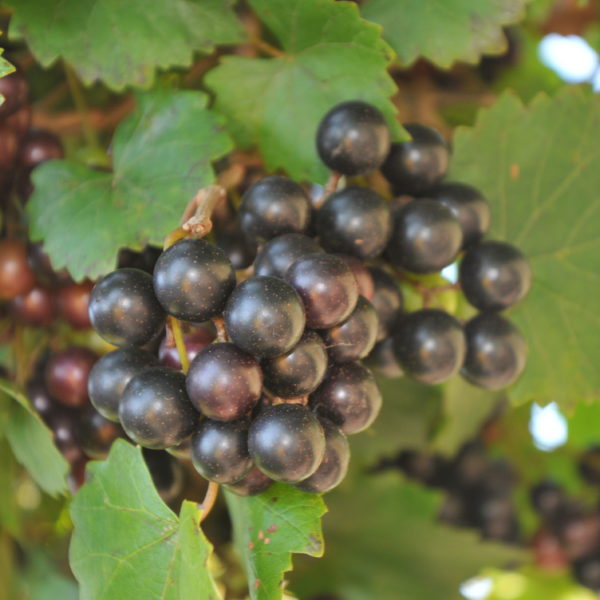 The Noble Muscadine is the standard for red muscadine wine

Noble Muscadine– black self-fertile about a ½ inch in diameter. Noble is the standard for red muscadine wine in the Southeastern United States.  It is a very vigorous muscadine vine that has great fruit set and is very cold weather tolerant. The color of the pressed grapes is a very pure red color that is similar to that of a merlot or cabernet.  If there are any drawbacks of this variety it is that sometimes you may not achieve the explosive muscadine flavor, for that reason some wineries have begun to blend Noble with the Ison variety at a rate of 70% Ison to 30% Noble to have the benefit of the Noble color and the flavor of the Ison muscadine variety. 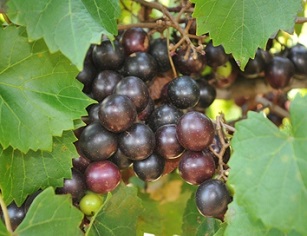 The Ison muscadine has an explosive muscadine flavor.

Ison Muscadine – black self-fertile about a 1 1/8 inch diameter.  The Ison muscadine is relatively new to the wine industry beginning in the early 1980’s.  From a size and production stand point the Ison variety exceeds Noble.  It is a vigorous variety, sets enormous crops, but sometimes maybe vulnerable to extreme cold temperatures. If there is a drawback to the Ison variety, it is that sometimes the deep red color is not achieved as easily as with the Noble muscadine however the Ison muscadine has an explosive muscadine flavor.  The Ison muscadine variety is also being blended with Noble for color and flavor. 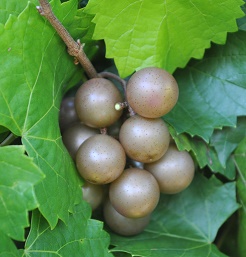 The Carlos muscadine is the standard for white muscadine wine.

Carlos Muscadine – bronze self -fertile about ½ inch in diameter. The Carlos muscadine is the standard for white muscadine wine in the Southeastern United States. The Carlos muscadine variety is very vigorous and productive. Carlos can withstand cold weather very well and the fruit has a light pinkish color at peak ripeness.

Tara Muscadine – bronze self- fertile about 1 1/8 inch in diameter. We began recommending the Tara muscadine variety about 10 years ago for wine production.  By chance we had some over ripe Tara fruit that we gave to a local wine maker and we were all very impressed with the end result. Tara has a very unique color; I refer to it as a honey gold color. The aroma is the strongest and purest muscadine aroma that I have ever come across. If this variety has any drawbacks it is that it has low vigor, the plants like to sucker out more than most muscadine varieties. Tara also has a tendency for cold weather injury in extreme cold temps.

Magnolia Muscadine -bronze self-fertile about ½ inch in diameter. Magnolia along withCarlos are the most widely planted bronze varieties in the south. The Magnolia is vigorous, productive, and cold tolerant. 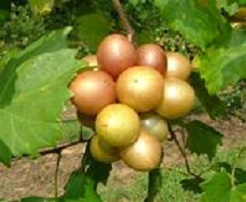 Dixie Red Muscadine -bronze self-fertile about and 1 1/8 in diameter. Dixie red is very productive, cold weather tolerant, and vigorous. Dixie red gives growers something that is a little different from Carlos and Magnolia yet still makes a high quality wine.

Blanc du Bois, Cynthiana, and Black Spanish give growers in the South the ability to make a high quality wine using grapes other than muscadines. All of these grape varieties are resistant to pierces disease and can handle the climate of the South. 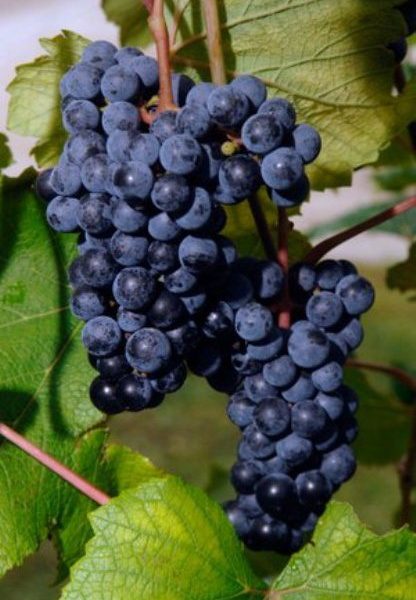 Cynthiana Bunch Grape (also known as Norton) produces small to medium clusters of round black berries. It is often considered the Cabernet of the Ozarks. It has excellent disease resistance and produces a rich, medium to full bodied red wine similar to a Cabernet Sauvignon.

Lenoir (also known as Black Spanish) has small to medium black grapes.  It was given its name because of how incredibly dark the skin of the fruit is. It is resistant to Pierces Disease and can with stand the heat and humidity of the south. Lenoir (Black Spanish) has long been used as a blending variety and is now being used alone as a single variety dry wine.

Blanc du Bois is a moderate to highly vigorous variety that is white in color. Blanc du Bois is resistant to Pierces Disease and can handle the heat and humidity of the south. It is a very spicy, fruity wine similar to the European style of white wines.

If you are a backyard winemaker or aspire to own a winery these varieties will serve you wellin growing grapes for wine in the south.

It’s Time To Plant!  Save 15% on your next order with coupon code Plant15