It will soon be time to prune your muscadine vines.  Annual pruning of muscadines 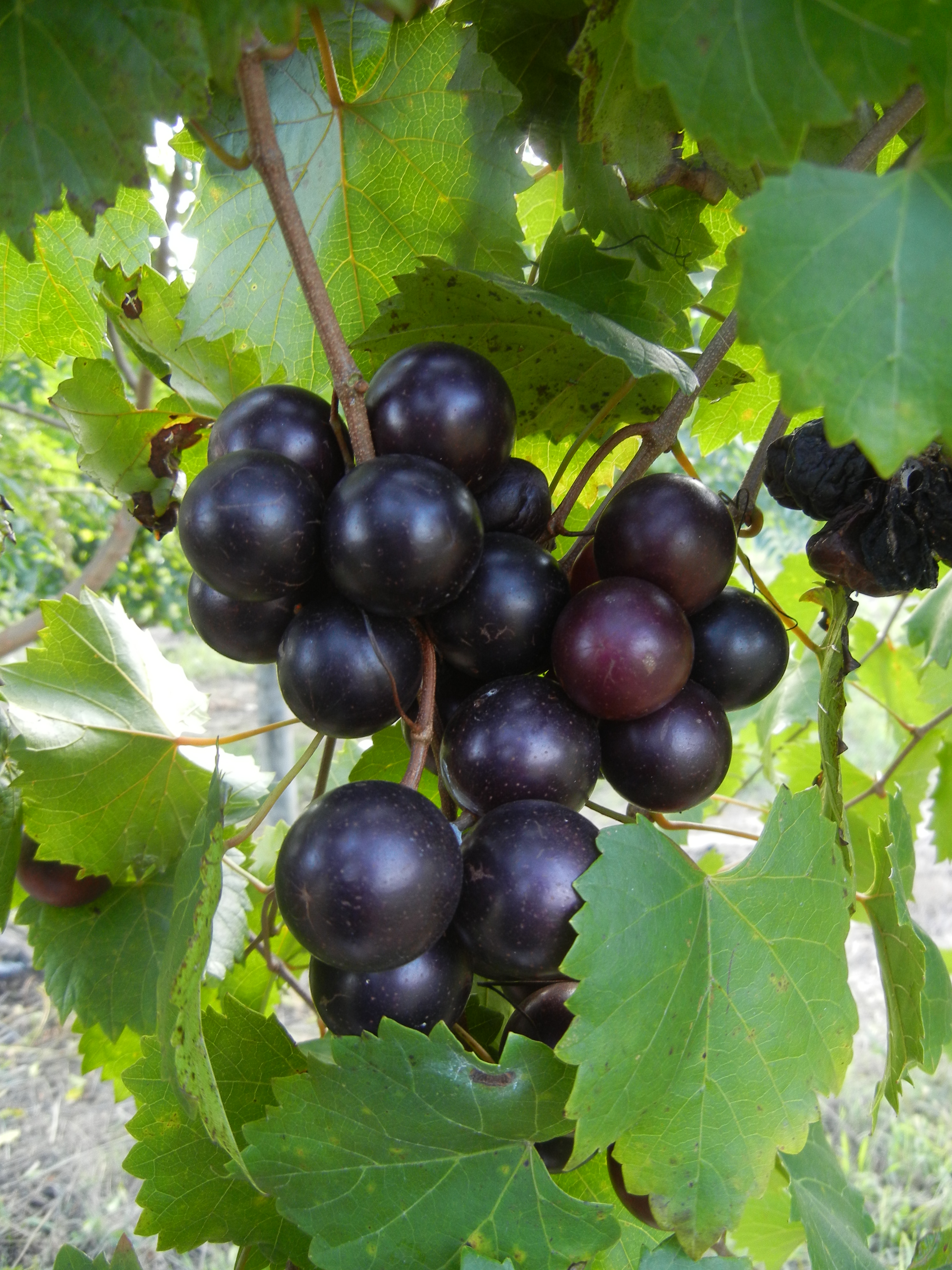 is a must if the vineyard is to be kept at its optimum production level. Unpruned vineyards may bear alternately, are nearly impossible to harvest, and are also more vulnerable to pest attacks because of reduced spray coverage and poor air movement within the canopy.

Ison’s Nursery & Vineyards is the largest and oldest grower of muscadine vines in the world.  In fact most of the top muscadine varieties were developed on our farm.

We are very proud of our connection to the muscadine.  It is a true southern treat.

We are happy to help you make your selections and and answer any questions that you have.